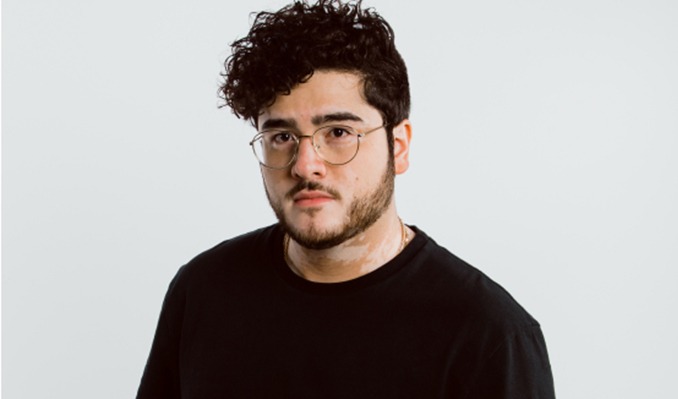 If you purchased your tickets via AXS online or phone, a refund will automatically be issued to the credit card you used to purchase within 30 business days. Otherwise, refunds are available at your original point of purchase.

Blurring the lines between electronic and hip-hop with latin influences, internationally-recognized producer act Boombox Cartel has risen the ranks as an unparalleled force in the world of dance music. Founded by Americo Garcia and writing partner, Jorge Medina, the project taps into their rich and storied heritage to influence their production, resulting in a distinct musical catalog.
In 2017, Americo started touring the project globally, securing sold out shows and prime festival slots at Lollapalooza, Global Dance Festival, Electric Daisy Carnival, and more. With his intention to bring his music and people from all backgrounds together in every performance, the artist’s built up accreditation in the dance music realm speaks for itself.
Today, Boombox Cartel continues to inspire musical boundaries in his genre-blending output. Alongside releases on record labels such as Mad Decent, OWSLA, and Spinnin, Boombox Cartel has also been featured in prominent publications like Billboard, Noisey, Complex, and DJ MAG, and currently stands as the #1 ranked Mexican DJ in the world. The world of Boombox Cartel stands on the precipice of global domination. As 2020 approaches, Boombox Cartel will see his biggest career moves to date with a new chapter of multi-continental tours and releases.
Read More

YouTubeOfficial WebsiteFacebookTwitterMore Info
*Service and handling fees are added to the price of each ticket.