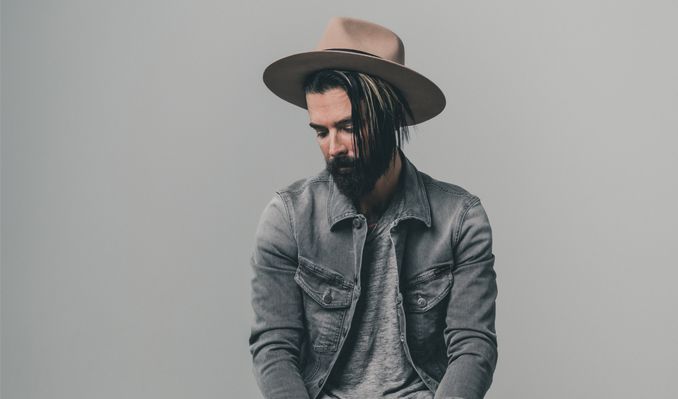 Propelled by Chris Carrabba’s intimate and emotionally raw lyrics, sweeping acoustics, and his charismatic presence, Dashboard Confessional stands as one of the biggest alternative bands of the 2000s.  Critically acclaimed and embraced by a legion of fans, Dashboard’s brand of alternative rock swept through a generation who embraced their albums and sold out arenas (their last full band tour culminated in selling out NYC’s Madison Square Garden!). “One is reminded of Bob Dylan’s Blood on the Tracks, only stripped down to the bare essentials,” praised PopMatters about their debut The Swiss Army Romance, setting the tone for the band’s massive impact on both their fans and the media alike, including SPIN, Alternative Press, MTV, among many others.

TwitterFacebookOfficial WebsiteAmazon
*Service and handling fees are added to the price of each ticket.